Thinking of building your own eBike? Simply put: DON’T! 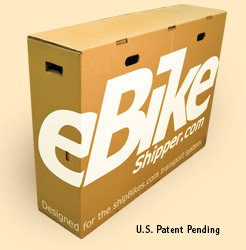 If you just purchased an eBike and it’s supposed to be delivered to your door by Friday and you’re planning on testing it out on a ride with your pals on Saturday, our best advice to you is to CANCEL your plans. Here’s why:

Once you receive the eBike, you’re going to want to piece it together and hop on the saddle as soon as possible.

You are probably thinking at this point that it’s no difficult task to put two wheels and some metal with a battery attached together.

There are only a few possibilities as to what will happen. You will either be unable to build a functioning electric bike, or you go on your ride on Saturday and find out that something’s not working right which forces to you head to the nearest open bike shop.

The most unlikely scenario entails you building the bike correctly.

Despite what direct-to-consumer eBike companies tell you about building your own eBike, rest assured that the assembly process is no IKEA build.

Many of the new eBike manufactures are now selling directly to the consumer. While that seems like you’re saving a sizeable amount of money upfront, you have to look at your long-term costs associated with such purchases.

The manufacturers want to make you believe that it’s simple to build your own bike right out of the box.

In fact, they want you to pull the trigger and put a dent in your wallet to purchase their product. One of their primary tactics to achieve the sale is through false claims such as: “Our eBikes are easy to build” and that there is “No need to pay an additional cost for a professional to build it.”

In short, the assembly on the consumer’s end is boiled down to an uncomplicated and quick process.  However, that’s not the case at all from our perspective.

Such a build can be complicated, costly, and potentially dangerous. 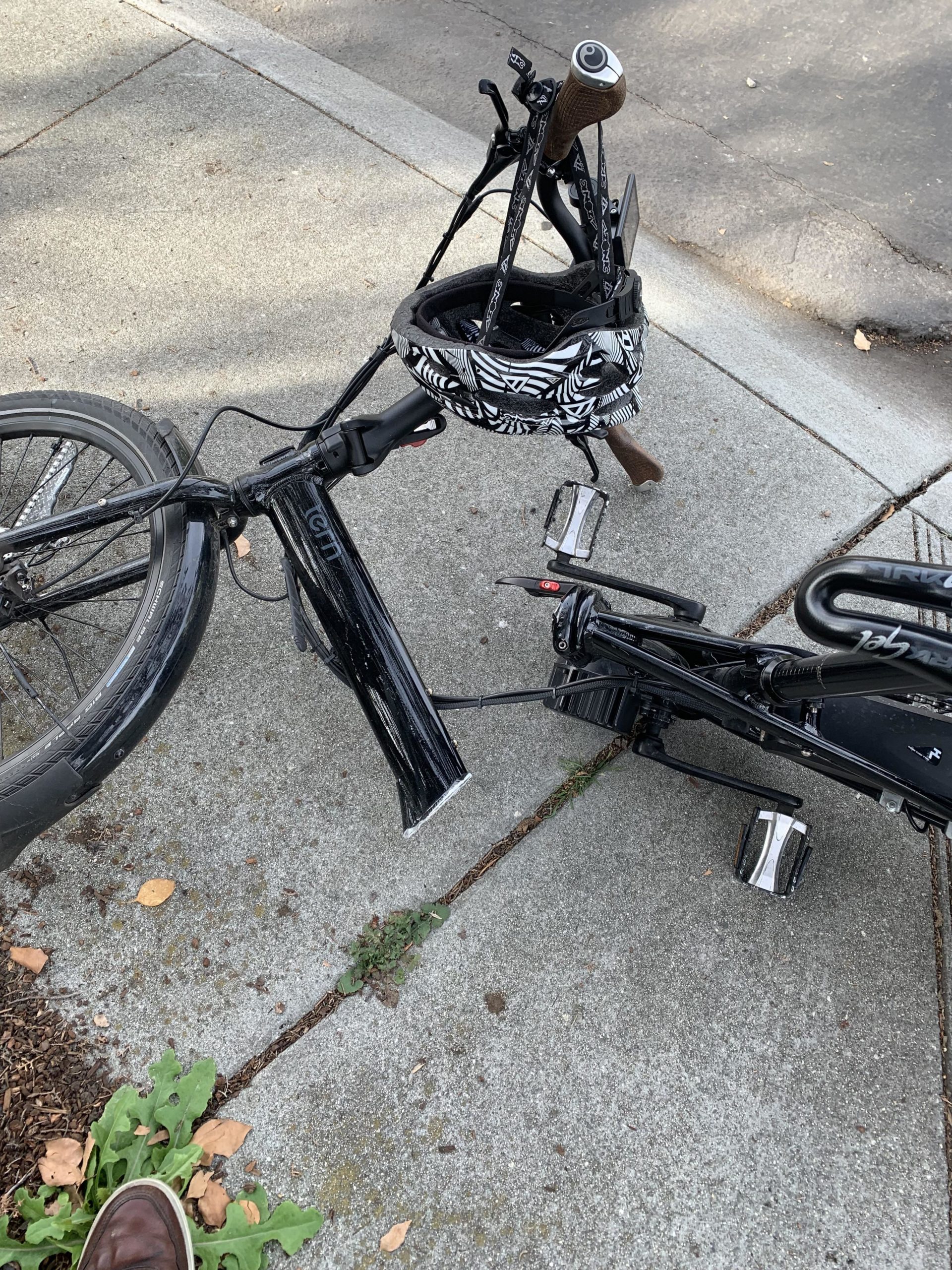 Building your own eBike is like letting your painter plan and construct the foundation of your house.

When the bike is assembled incorrectly, by all means, you will come across a number of additional maintenance costs.

With eBikes going as fast as 28 miles per hour, if you want to let your child ride one, or you plan on riding one, you better make sure that every single part is working properly.

Over the past few months, out of every 10 consumer-assembled eBike that we have seen in our shop, 9 of them have had issues related to improper assembly.

We have seen so many consumer build eBike come through our doors and many of them were damaged beyond repair because the customer built it wrong.

Here are 2 solutions to such a widespread problem: 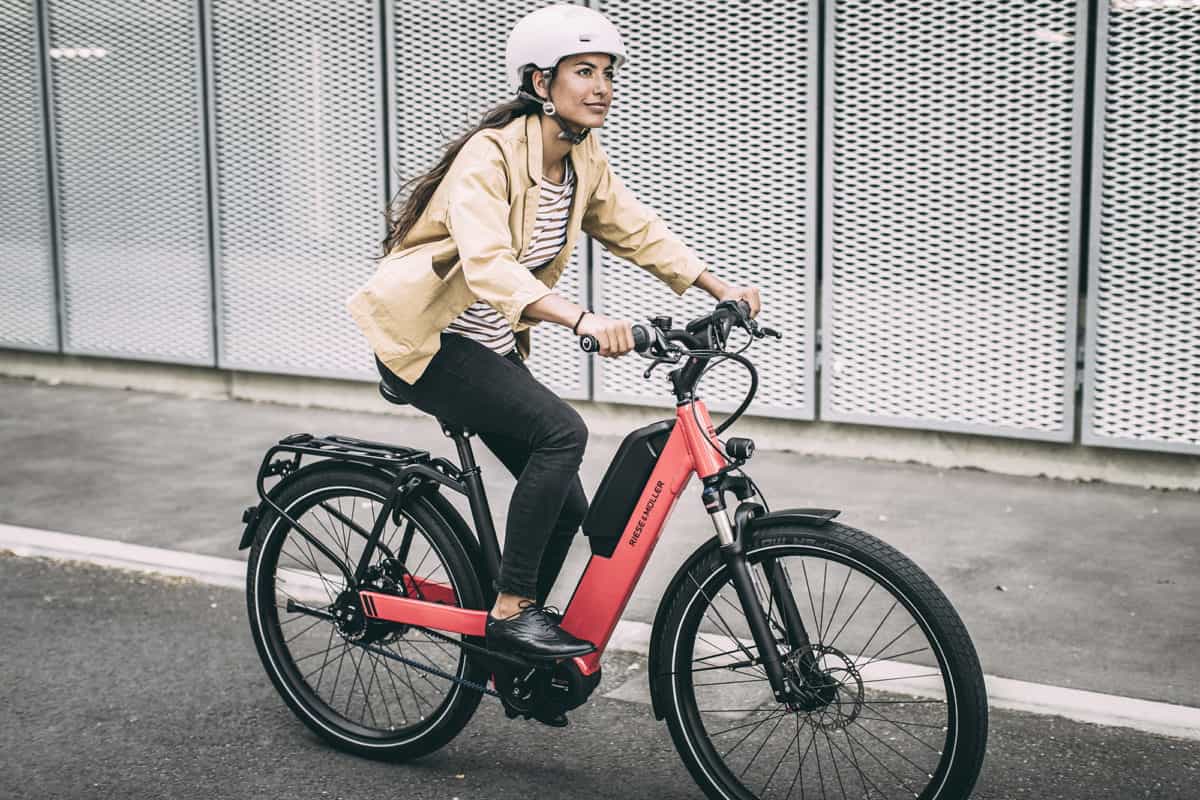 Either one of these solutions is meant to protect your investment. Building the bike right from the start will ensure many years of fun and safe riding ahead.