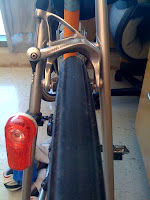 Synaptic Cycles
5.0
Based on 37 Reviews

Jessica K.
2020-05-20 21:19:33
Quarantine restlessness got the best of me but I couldn't find a bike in stores so I ordered one online. It arrived mostly assembled but I quickly realized... read more
Call Us NOW