Electric bikes are everywhere!  Have you experienced the eBike thrill yet?  If not, you should ride one!  All of a sudden the possibilities are endless.

With an electric bike you can travel further, see more of the city, carry the kids, carry the dog, and the cooler to the beach.  Are you tired of looking for parking or waiting for an Uber or Lyft ride?  Take your electric bikes to lunch or dinner in the busy beach town and be more efficient with your time and money!

We’re here to shed some light on some of the questions you might have before making your eBike purchase. 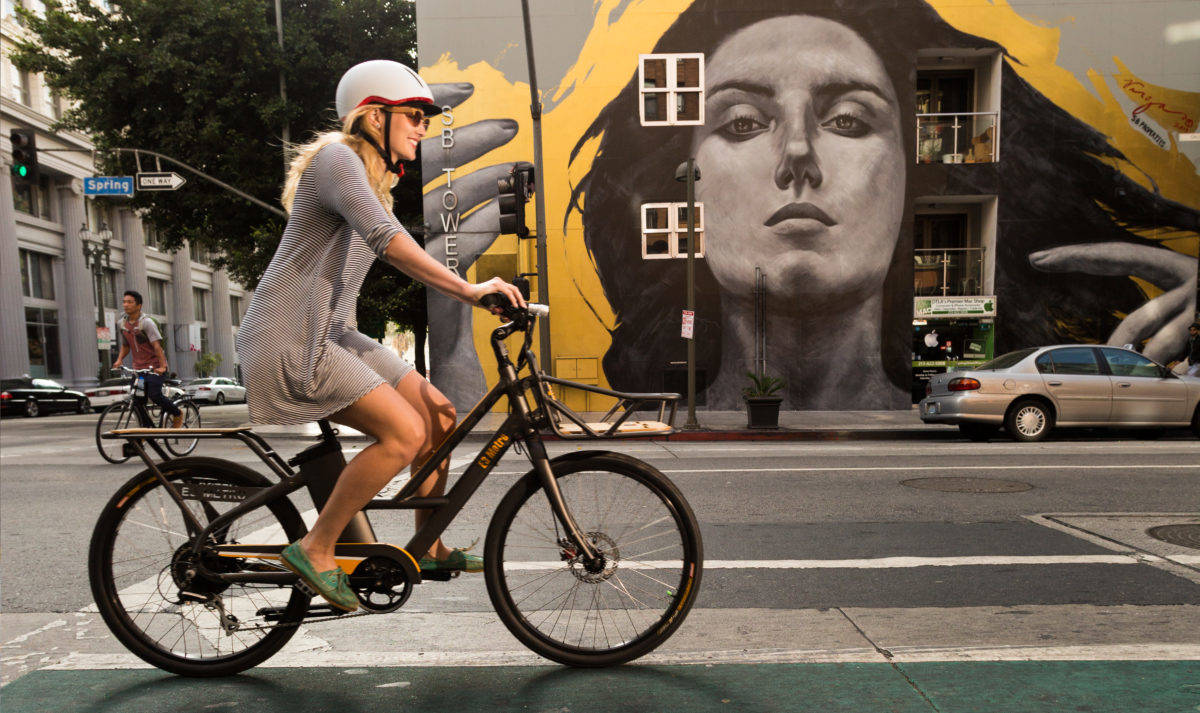 Woman on an Electric Bike

1. What’s the whole point in buying or renting an electric bike?

The first thing you need to know is that eBikes usually have different modes. One of these modes involves pedal assist which requires you to pedal but with a lot less work and effort to reach a certain speed.

The other mode is the throttle option which doesn’t even require you to move anything other than a few hand muscles. There are plenty of reasons to buy an eBike and here are a few of them: 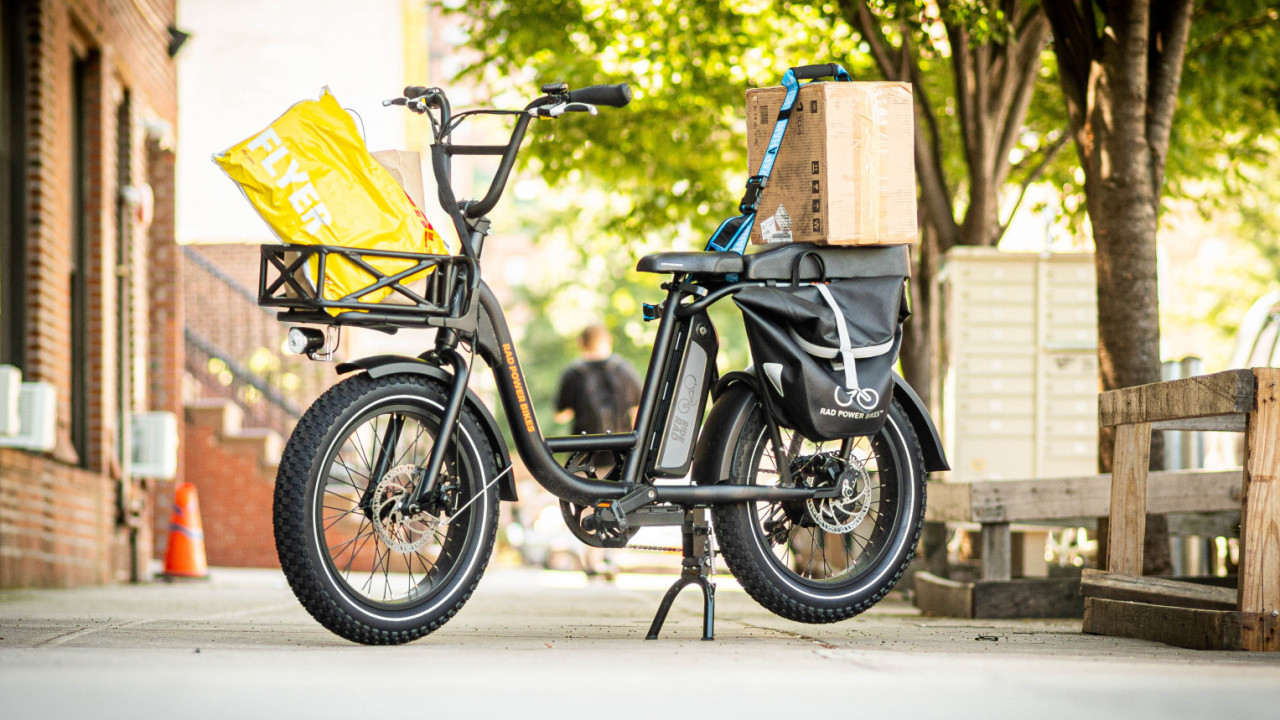 2. What’s the typical range on an eBike?

There are various factors that impact the range of an eBike. This depends on how powerful the motor is (anything over 500 Watts is more than enough for most users), the size of the battery, the type of terrain that you’re riding on, whether you spend most of the time covering uphills, downhills, or flat surfaces, the weight of the bike, and finally how much you weigh.

3. How much do they cost on average?

At the higher end of the spectrum, the average road or mountain eBike costs approximately $5,000 while cruiser or city eBikes which are less performance-focused fall in the $1,200-$2500 price point.  We at Synaptic Cycles say the $1200-$1600 price point is where the value is.

The average speed on eBikes is around the 20 miles per hour mark but they can usually go as fast as 28 mph.

There are legal barriers to this matter. If an electric bike assists you past 28 mph, then it would be treated by law enforcement similar to a motorcycle that comes along with the hassle of licensing and registration paperwork. In addition to this, you would not be allowed on ANY bike paths either.

6. There are endless options, but how do I choose the electric bike that’s right for me?

There is no “one size fits all” but some key things to consider are obviously your budget, how often you plan on riding the bike, how far you want to travel each time, how fast you would like to go, and what you want to use it for (health, recreation, transportation and etc.). With these factors in mind, eBikes are split into 3 classes:

7. How much does each full charge cost?

It depends on what time of day you charge your electric bike. For instance, electricity is much cheaper after 9 PM while it peaks in price between 2 PM and 6 PM.

As a result of this variation in the price of electricity, each full charge will run you about 3 cents to 10 cents. 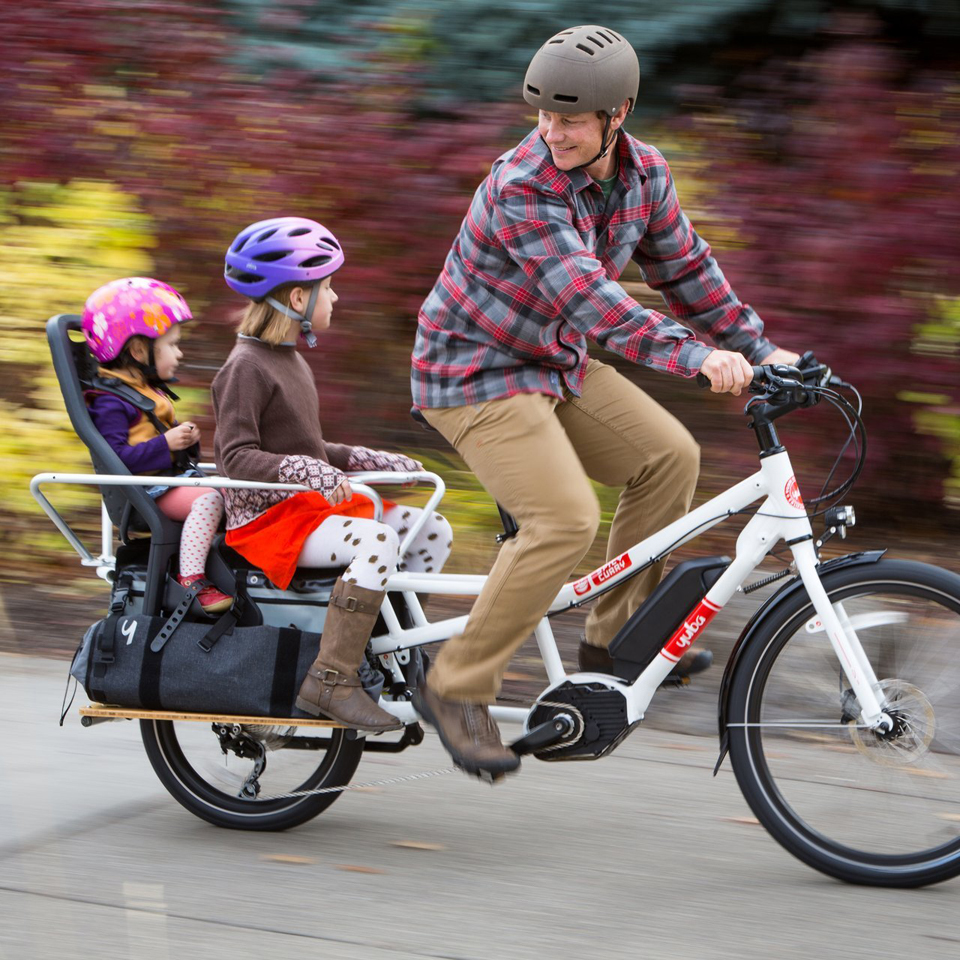 Before you make up your mind about which eBike to purchase, try renting one for a day or even a few hours. At Synaptic Cycles, we charge as low as $20 per hour and $80 dollars for the entire day. Book your eBike TODAY! 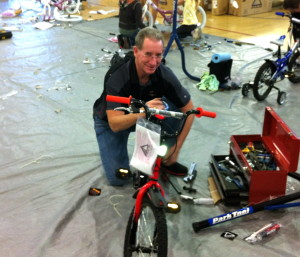 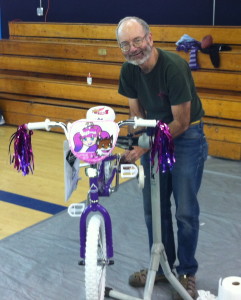 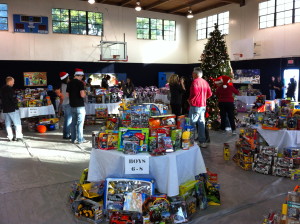 Synaptic Cycles
5.0
Based on 68 Reviews