We are proud to rent mountain bikes from Santa Cruz, Yeti, and Pivot Cycles. 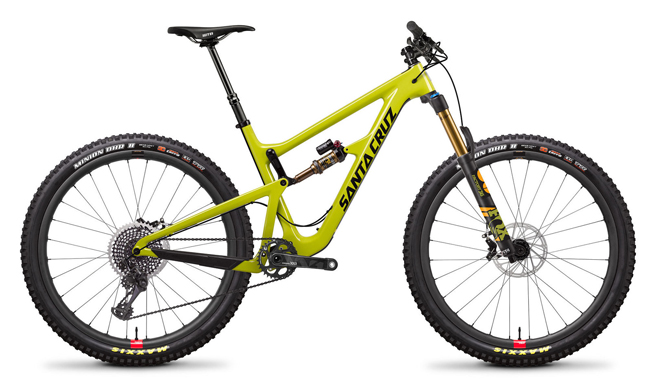 Hightower – The Hightower gives you the extra bit of confidence to let off the brakes and let ‘er rip through the rough stuff. It feels well-balanced in the air and corners like a champ. At the same time, it has impeccable trail manners and pedals efficiently, so you won’t get that ‘too much bike’ feeling if you end up doing an extra lap or pushing your ride further into the hills.

Bronson- Santa Cruz’s most notorious thriller, the Bronson, is ready for action no matter what role it’s cast into. The Bronson has the biggest personality in our range. From flat out on the trail to fully flat over a table, each new generation redefines expectations of what a 150mm bike can do. 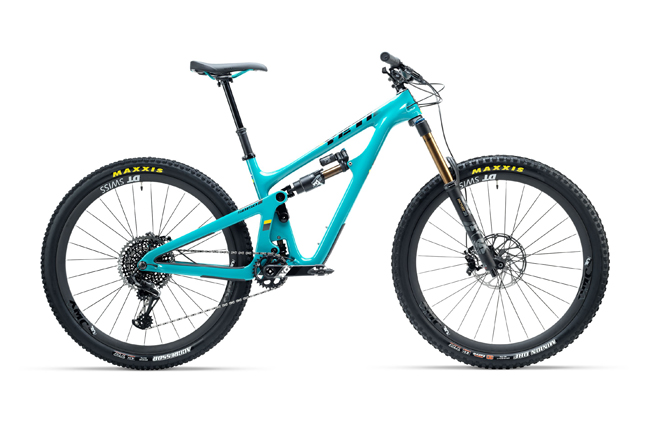 SB5- The SB5 is perhaps our most versatile all-mountain bike. Born on the trails of Colorado, this bike represents everything a trail bike should be- lightweight, nimble on climbs and dominant on descents.

SB6- Piloted by the best riders in the world, the SB6 is built for pounding out enduro race days and taking on big terrain. It has 6 inches of travel and geometry that is at home on the transfers, but optimized for smashing downhills. 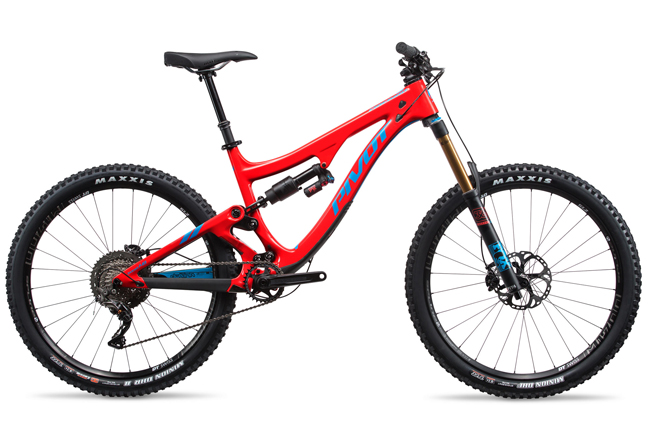 Firebird – Enduro courses. World Cup Downhill courses. It’s hard to tell the difference between the two these days. Well, right up until the point when you have to grind your way to the top of the absolute hairball descent—that would be enduro. And that is also where the new Firebird 29 enters the picture—with its speed generating 29er wheels and a penchant for kicking ass. The Firebird 29’s big wheels gobble up miles with ease, roll right over the gnar and add insane levels of traction to the mix. But this is no monster truck. The Firebird 29 is a lightweight machine that boasts a poppy, lively feel that long-travel 29ers have never possessed. Until now.